Site Credit
Back to Top

2020
Latitude 53, Even the Birds are Walking, Edmonton, Canada

Italic textAreez Katki is a multidisciplinary artist & textile practitioner based in Auckland, New Zealand. Drawing from historic and social research, he addresses his value for craft sensibilities through a research driven contemporary practice. Over the duration of his career Katki has focused on the significance of materiality in the domestic realm through personal processes of fabricating textiles and an ongoing engagement with their narratives. With a background in Art History and an early childhood imbibed in the values of craft, Katki developed a practice based on instinctive responses to textile & fibre research. Often juxtaposing the ephemeral synaesthesic responses to his environment with a subjectivity around formal processes of fabrication that were matrilineally inherited.

Culminating in richly contextualised bodies of work since 2015, Katki raises questions around the political nature of craft; proclaiming his role as a craftsperson within the realm of contemporary art. The works have addressed social constructs of identity, spirituality and sexuality that have since been explored through various mediums including beaded tapestry weaving, embroidery, paint, sculpture and printmaking.

In 2019 after a ten month-long residency based in Mumbai, India, Katki exhibited his premiere solo body of work Bildungsroman. A narrative that surveys the depths of domestic materiality whilst investigating issues around identity, spirituality and sexuality. Traversing his genetic landscapes across Persia and his birthplace in India, the work was exhibited at Malcolm Smith Gallery in the Eastern region of Auckland where Katki was raised. Bildungsoman is currently touring to institutions across Aotearoa over 2019-2020. 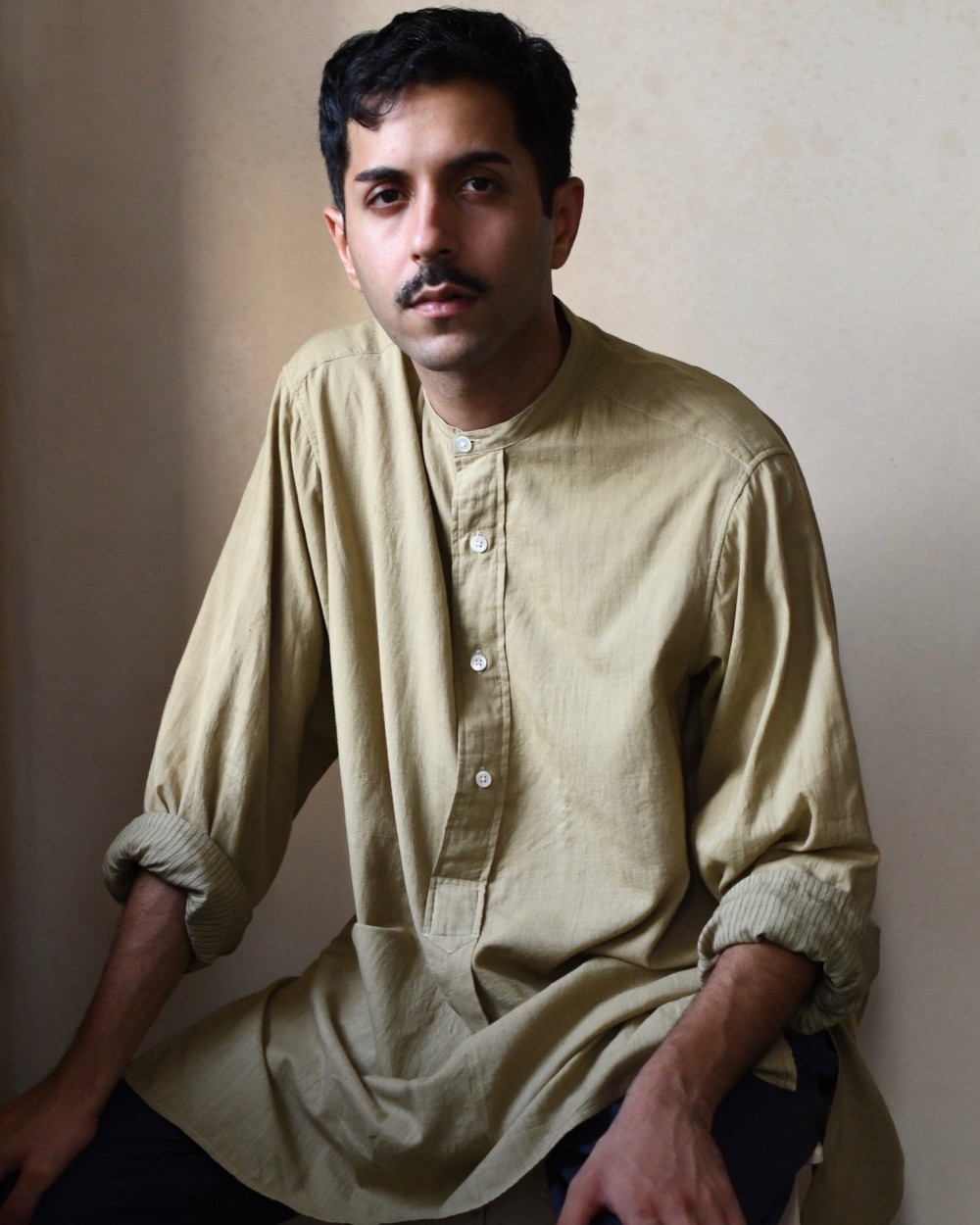 Site Credit
Back to Top